Kayys is an American Coach for League of Legends who has played vital roles on the staff of multiple North American and European teams. He has previously acted as the head of scouting and analytics for industry powerhouses such as Team Liquid and Fnatic, and shows an in depth knowledge of all teams and players around the world. 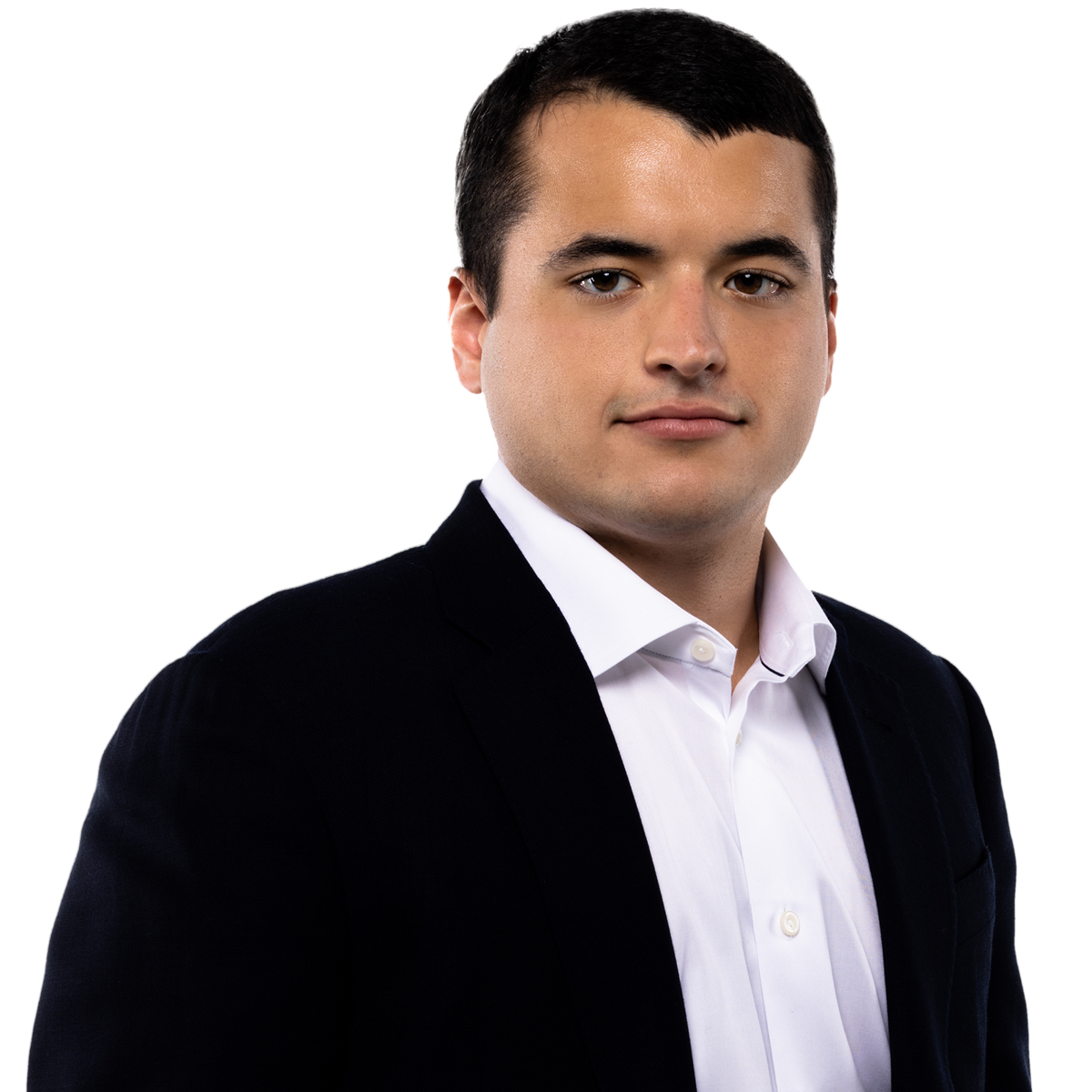