Nelson is a Singaporean League of Legends coach who has worked for multiple teams in the South East Asian, Chinese, South American and European regions. He has played several roles within esports including manager, coach and head of esports. He is regarded as a veteran coach who has worked with some of the best players in the world. 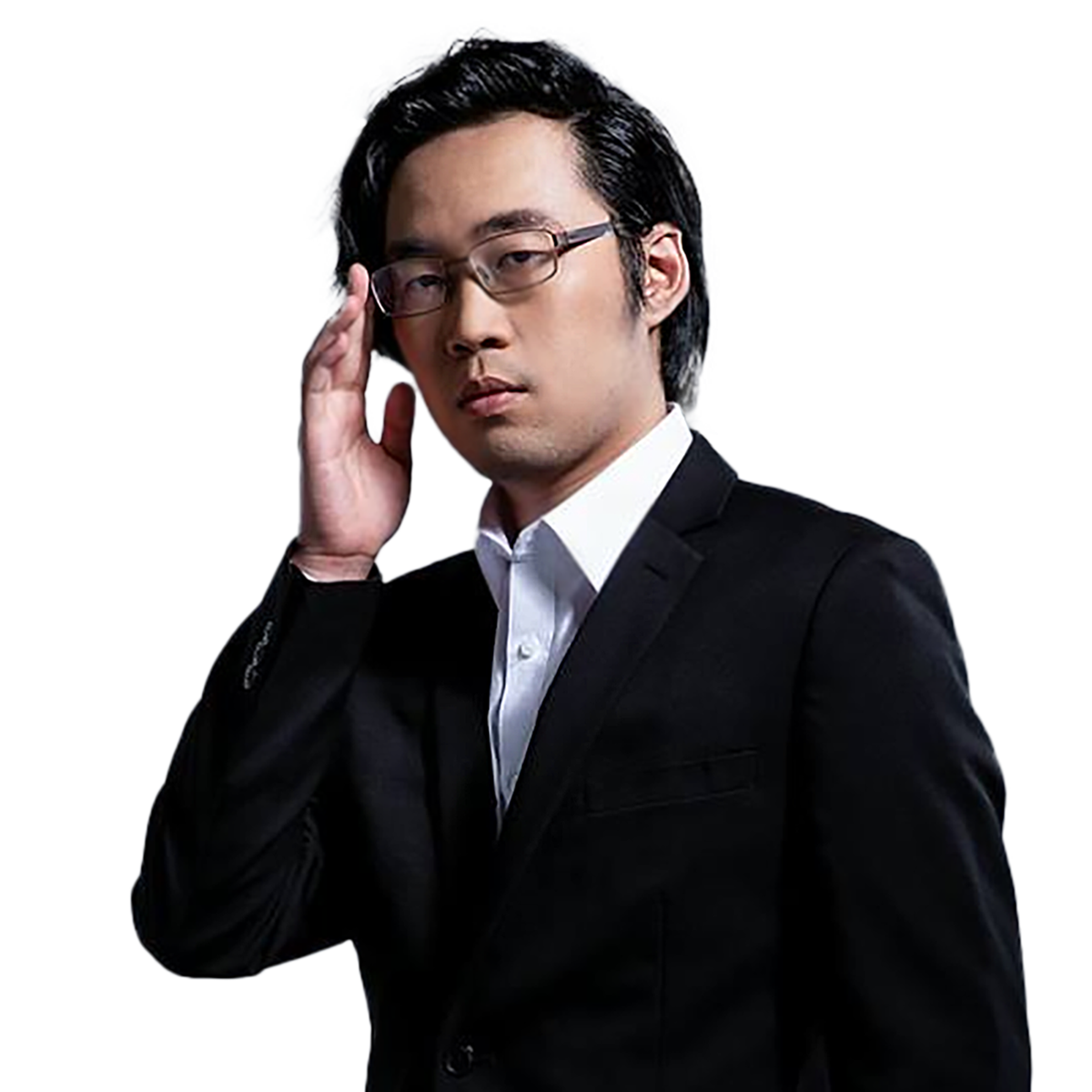