Spica is a young blooded player making big moves for himself within the League of Legends industry. Since his major league debut in 2019 he has already bagged 2 championships, 8 podium finishes, was awarded the MVP for the LCS in 2021 and appeared on the North American All-pro team for 2021. Spica shows the potential to grow into a household name as his success continues in the North American League. 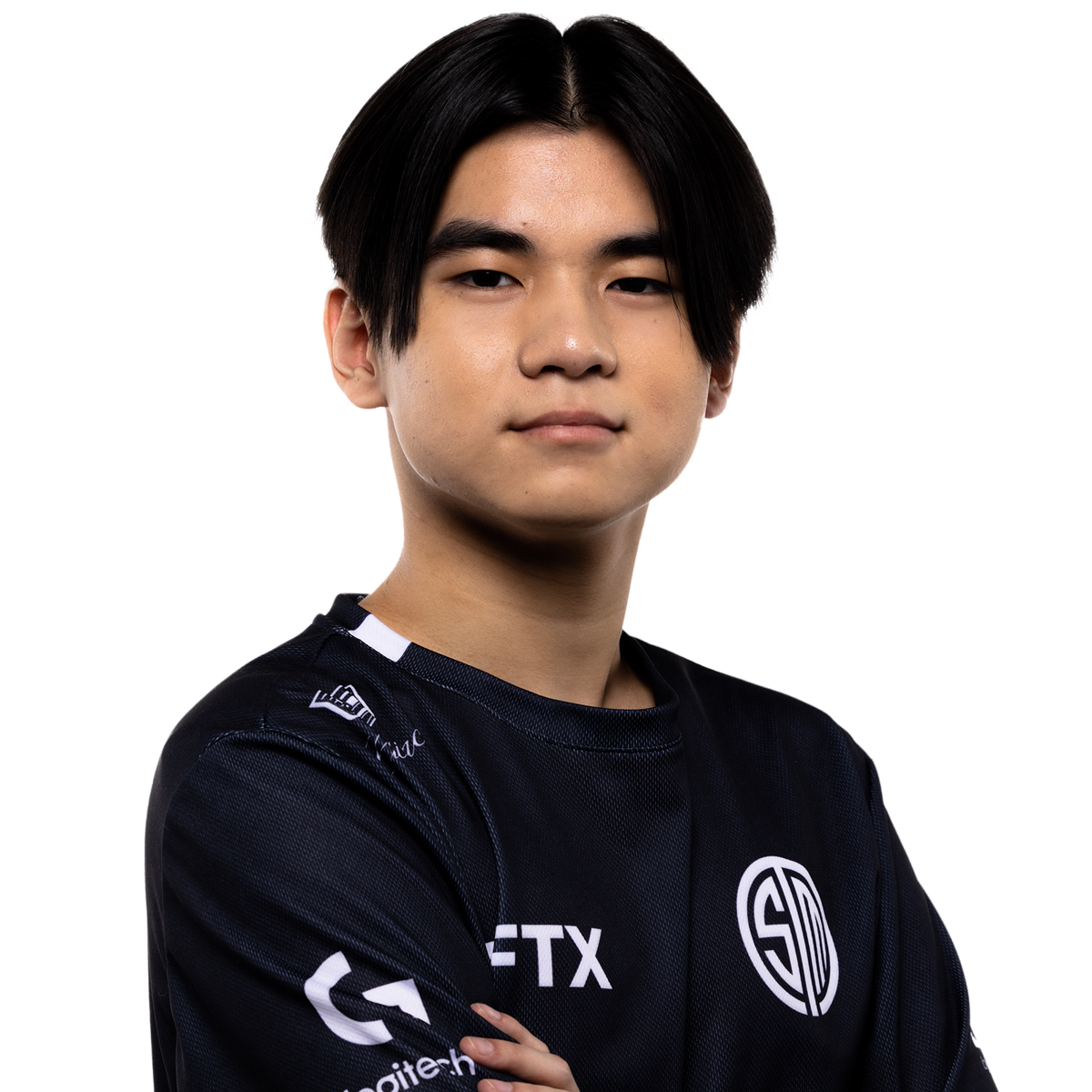