Tactical has proven himself in the big leagues by earning his position after winning “Player of the Match” in a dominant performance against industry veterans during his League of Legends debut. He has won 5 tournaments so far and is one of the few people to boast multiple LCS finals as a rookie. He was previously the number 1 ranked player in the North American region and looks to grow even further in both skill and popularity in the coming years. 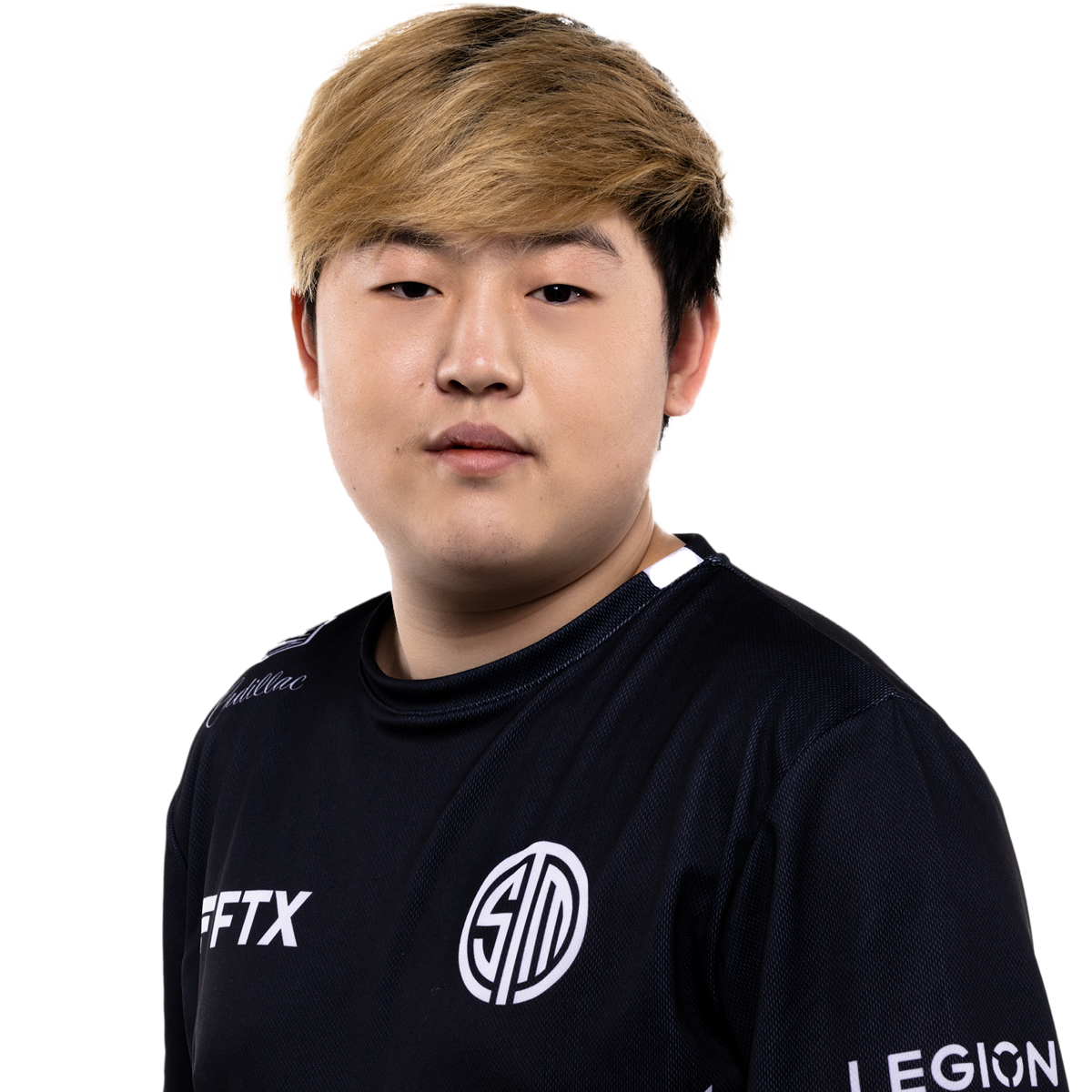