Takeover is a Chilenian League of Legends player and one of the most promising talents coming from the Latin American region. After making a promising debut on TSM in the League of Legends Championship Series during the 2022 Spring Split, Takeover aims to further establish himself at the highest professional level. 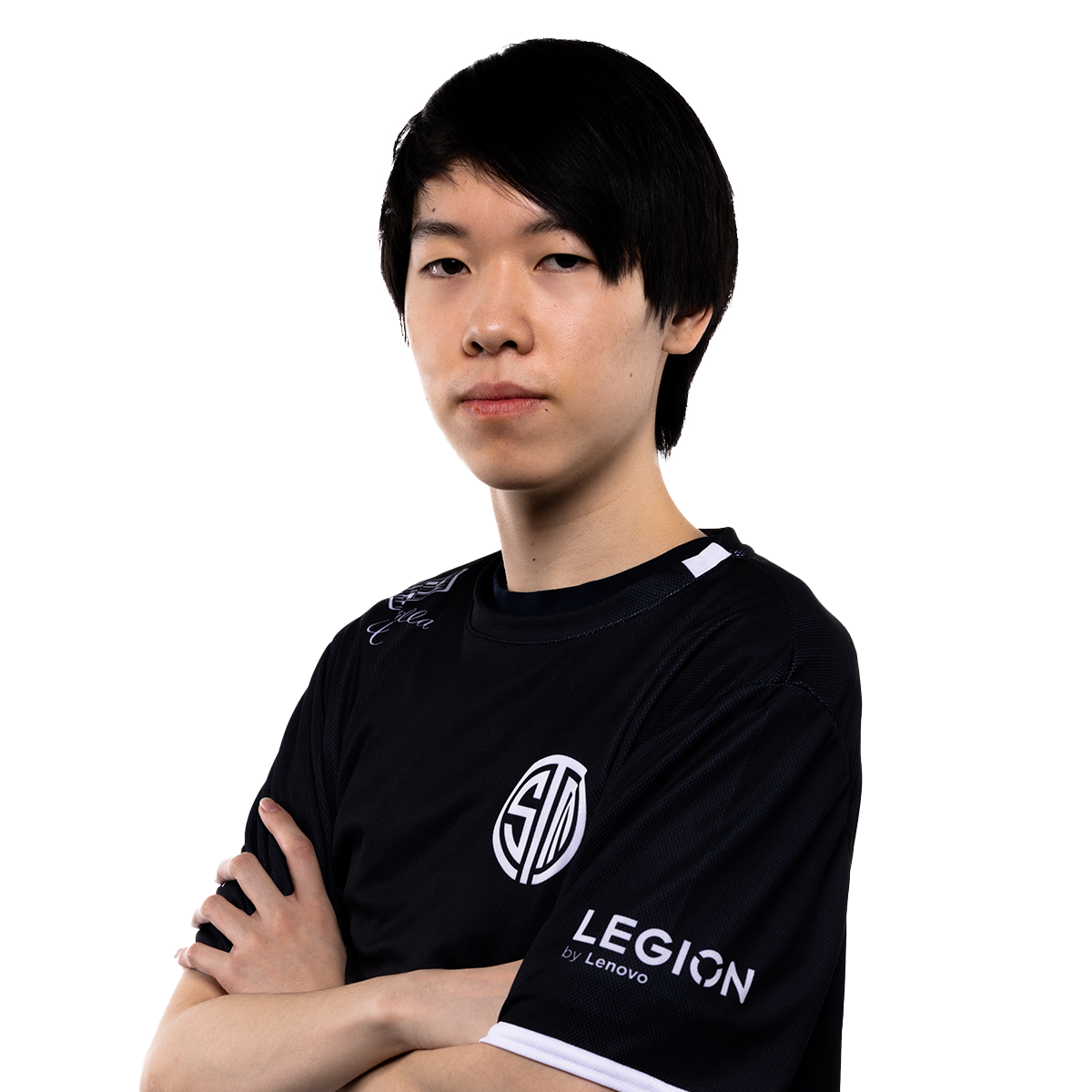