Treatz is a Swedish League of Legends player who already has competed at the highest professional level in North America and Europe. On top of being known as one of Europe's Veteran Support players, Treatz is frequently featured as an Analyst on Riot's very own broadcast. 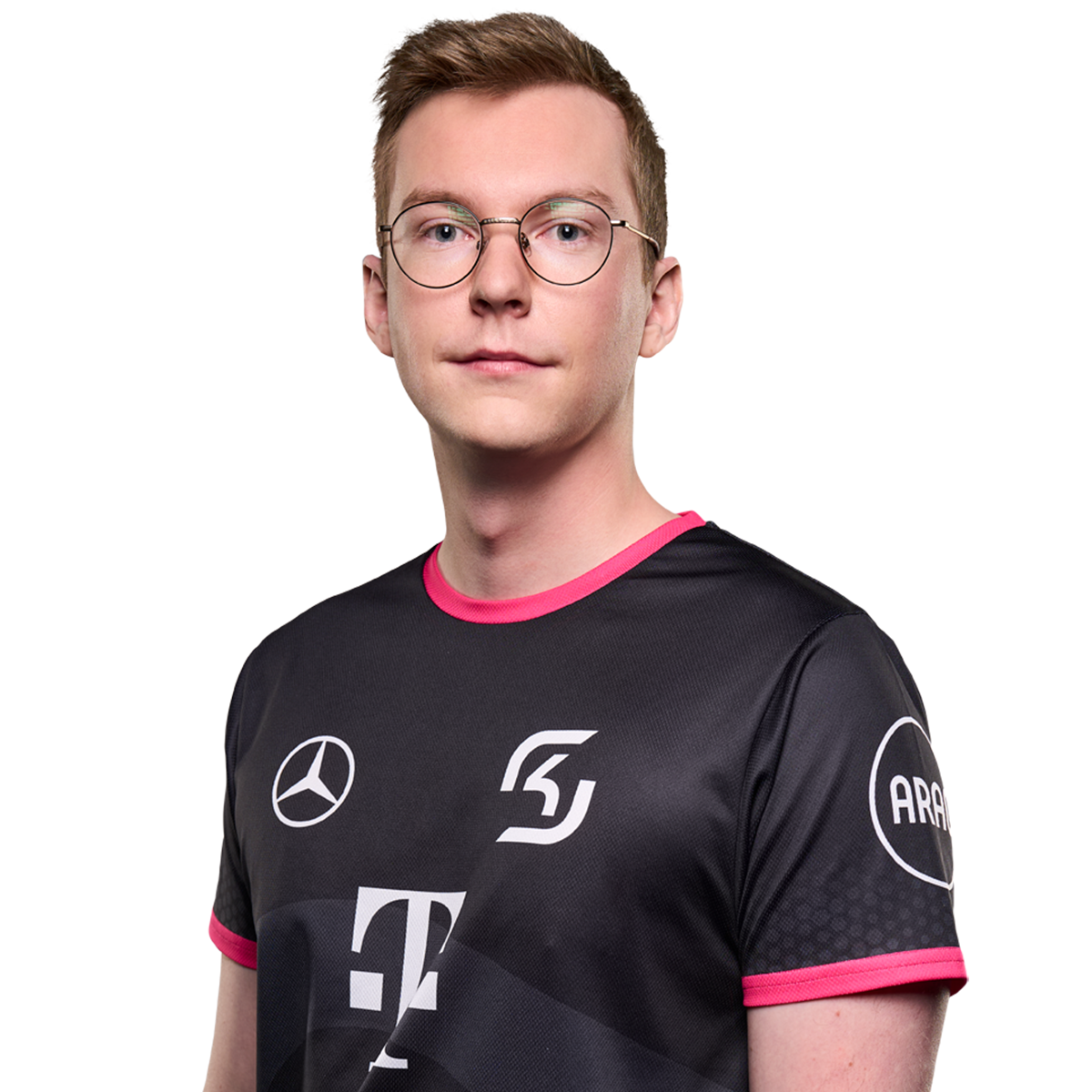