Twistzz is a Canadian CS:GO player and one of the most decorated players that the north American region has produced. Known as the king of the north, Twistzz has won multiple major events with his respective teams and numerous MVP awards throughout his career. 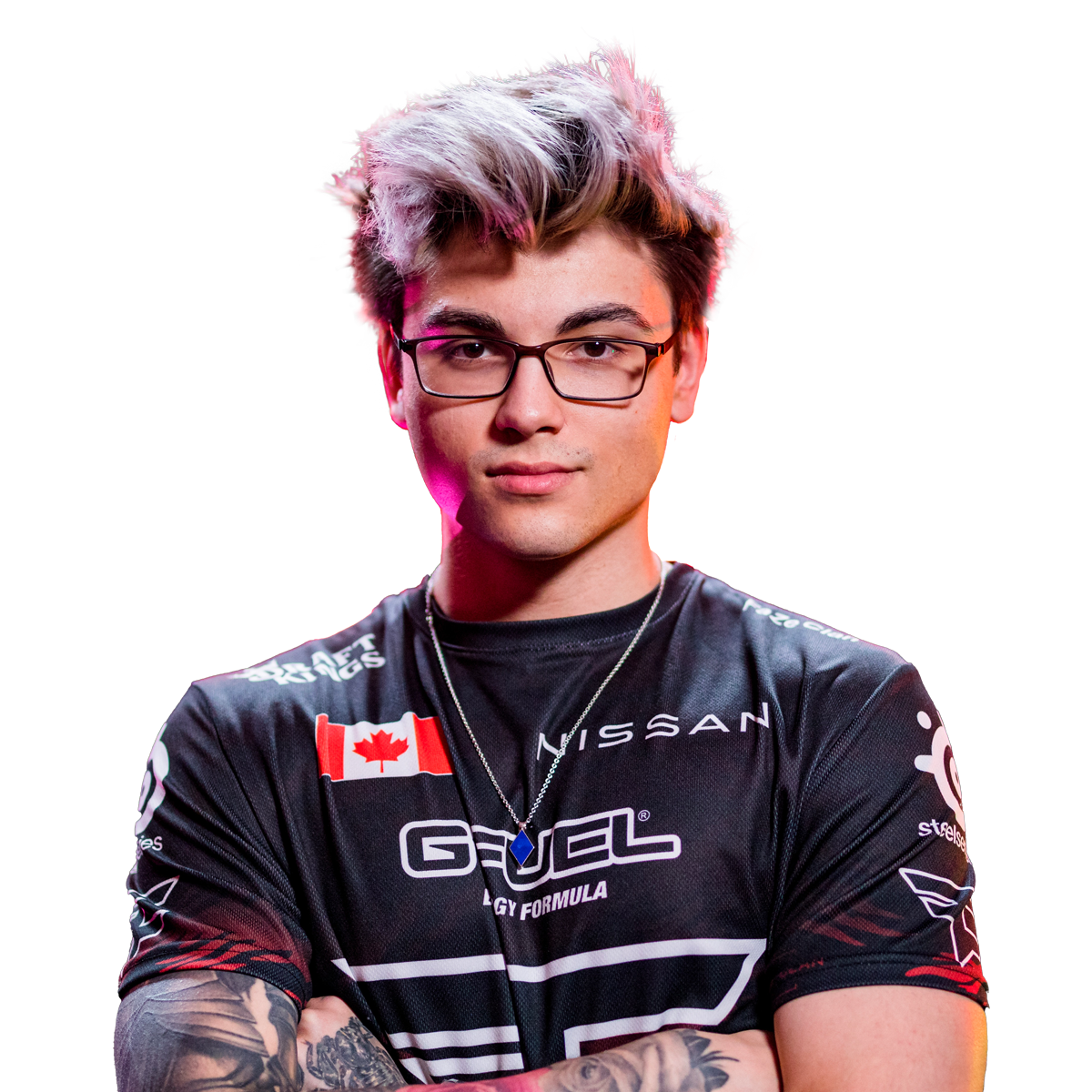